Images shown are not date exact but only for illustration purpose.

USA Today is a national American daily newspaper published by the Gannett Company.

It was founded by Al Neuharth in 1982. The newspaper vies with The Wall Street Journal for the position of having the widest circulation of any newspaper in the United States, something it previously held since 2003. According to the Audit Bureau of Circulations, the paper has 1.8 million copies as of March 2010[2] compared to the Wall Street Journal's 2.1 million though this figure includes the WSJ's 400,000 paid-for, online subscribers. USA Today remains the widest circulated print newspaper in the United States. USA Today is distributed in all fifty states, the District of Columbia, Puerto Rico, Guam, Canada and the United Kingdom. The newspaper has its headquarters in the Tysons Corner area of Fairfax County, Virginia.[3] Currently, USA Today sells for US$1.00 in newsstands; however, it is often found free at hotels and airports that distribute it to their customers. View all available dates »
Very unique! Very nice that I was able to frame the newspaper. It is definitely recommended to give as a gift!
A real old magazine from 1955 was the ultimate gift for my grandfather. He was very surprised. The magazine is still shown regularly to friends and acquaintances.
Shipping took about 3 days! Thank you for the fast and customer-friendly service!

Buying a special gift? Then of course you also want to pack it nicely. The packaging is the first thing you see. You will find that you get compliments when you pay attention to the packaging material. For every occasion and price range, we have beautiful packaging materials to complete your gift. Whether for Valentine's Day, a wedding, a birthday or an anniversary. You can decide for yourself how you want your gift to be wrapped. 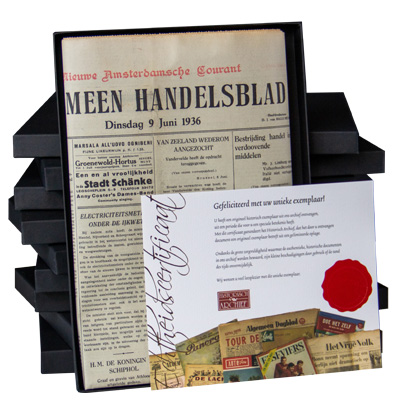 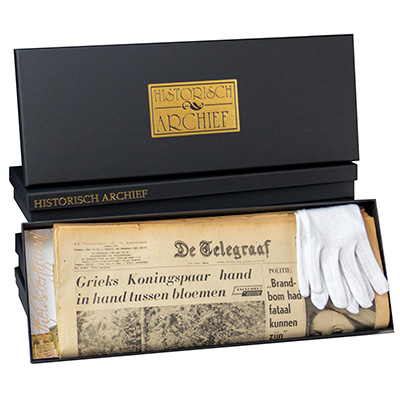 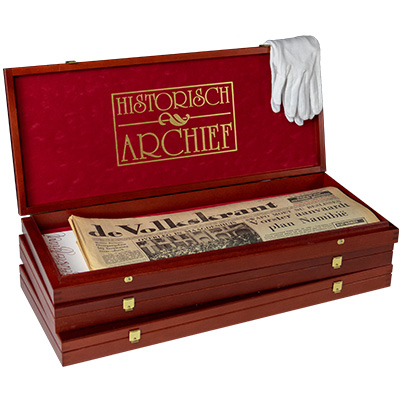 Check out all available dates in our archive of USA Today.